Ohrid-Prespa Region is located in the Southwestern part of the Republic of North Macedonia and it is one of the most picturesque regions. This region occupies confluent parts of lake Ohrid and lake Prespa as well as the upper flow of the river Crn Drim.

This region is surrounded by Mountain Jablanica in the west, Karaorman on the north, llinska, Plakenska, and Bigla on the northeast, Baba with Pelister on the east, and on the south is the national border with Greece and Albania. Traffic communication is along Ohrid-Struga Valley towards Albania, Debar, Kichevo, and towards Prespa and Pelagonia Valley.

The magnificent erection of Galichica is between Lakes Ohrid and Prespa. Starting with the deep valley of Crn Drim between Jablanica and Stogovo with Karaorman, the relief goes up to an altitude of approximately 500-2.601 meters (the peak Pelister). Ohrid-Struga Valley and Prespa Valley where are situated the wonderful lakes of Ohrid and Prespa as well as the valley of Debarca at the drainage of the river Sateska. Geological-geomorphologic attributes of this region are diverse. Various relief forms are present here, such as: mountains, valleys, fields, peaks, caves, cliffs, etc.

There are numerous hydrographic objects such as: Vevchani’s Springs, Biljana’s Springs in the vicinity of Ohrid, the spring of St. Naum as well as Golema Reka (the Big River), Brajchinska River, and some other rivers which flow into Lake Prespa, and it is scientifically proved that water flows underground (under the mountain of Galichica) and these springs fill Lake Ohrid, and directly from the lake about 15 m’/sec draws the wonderful river of Crn Drim across the city of Struga.

Influenced by lake surfaces and high mountains, the average annual temperature in Ohrid is 11,2’C and in Prespa 9,7°C. In Ohrid average precipitation per year is 708 mm and 810 mm in Struga. There is variety in Prespa Valley ranging from 730 to 1.170 mm per year. 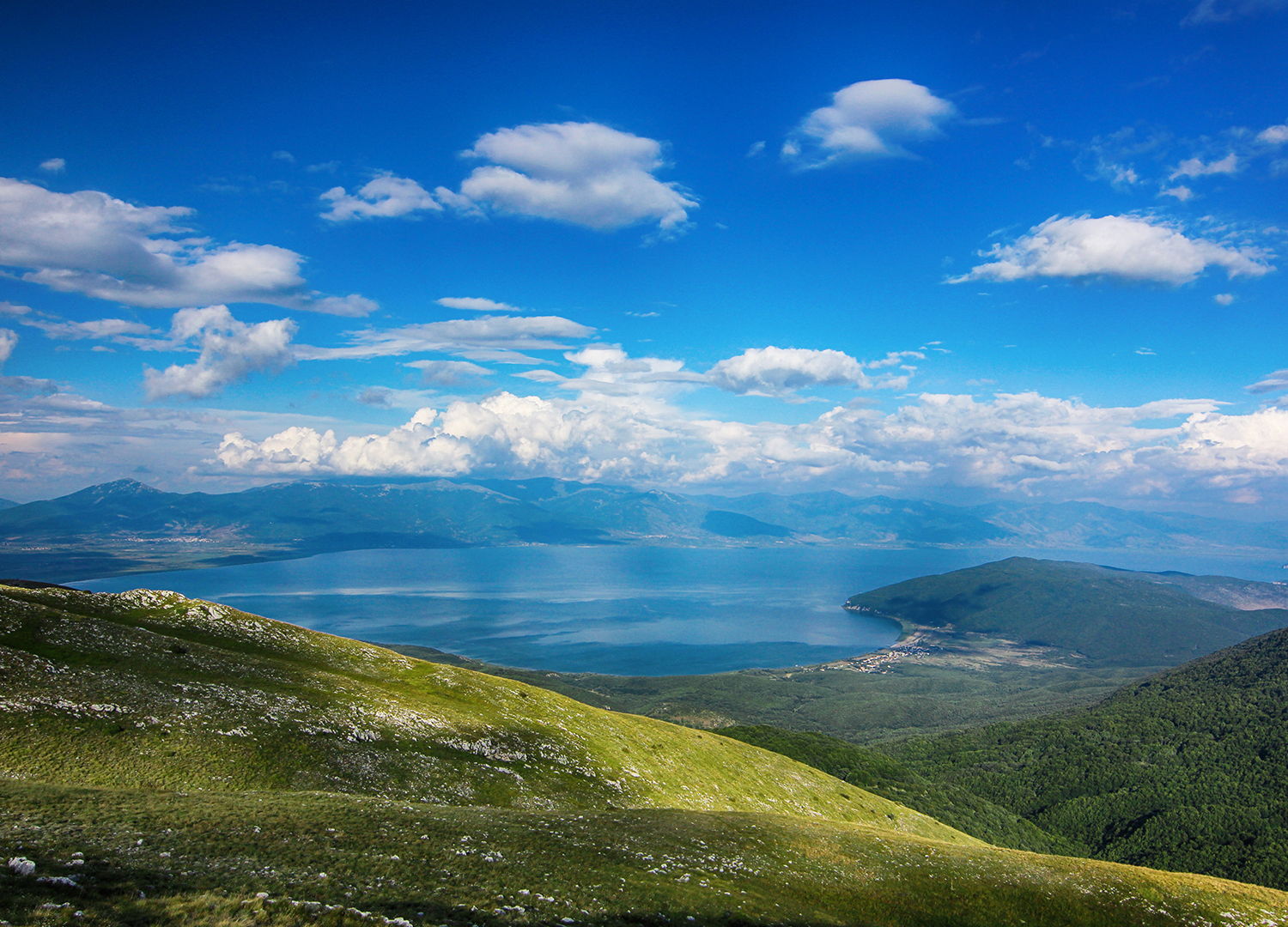 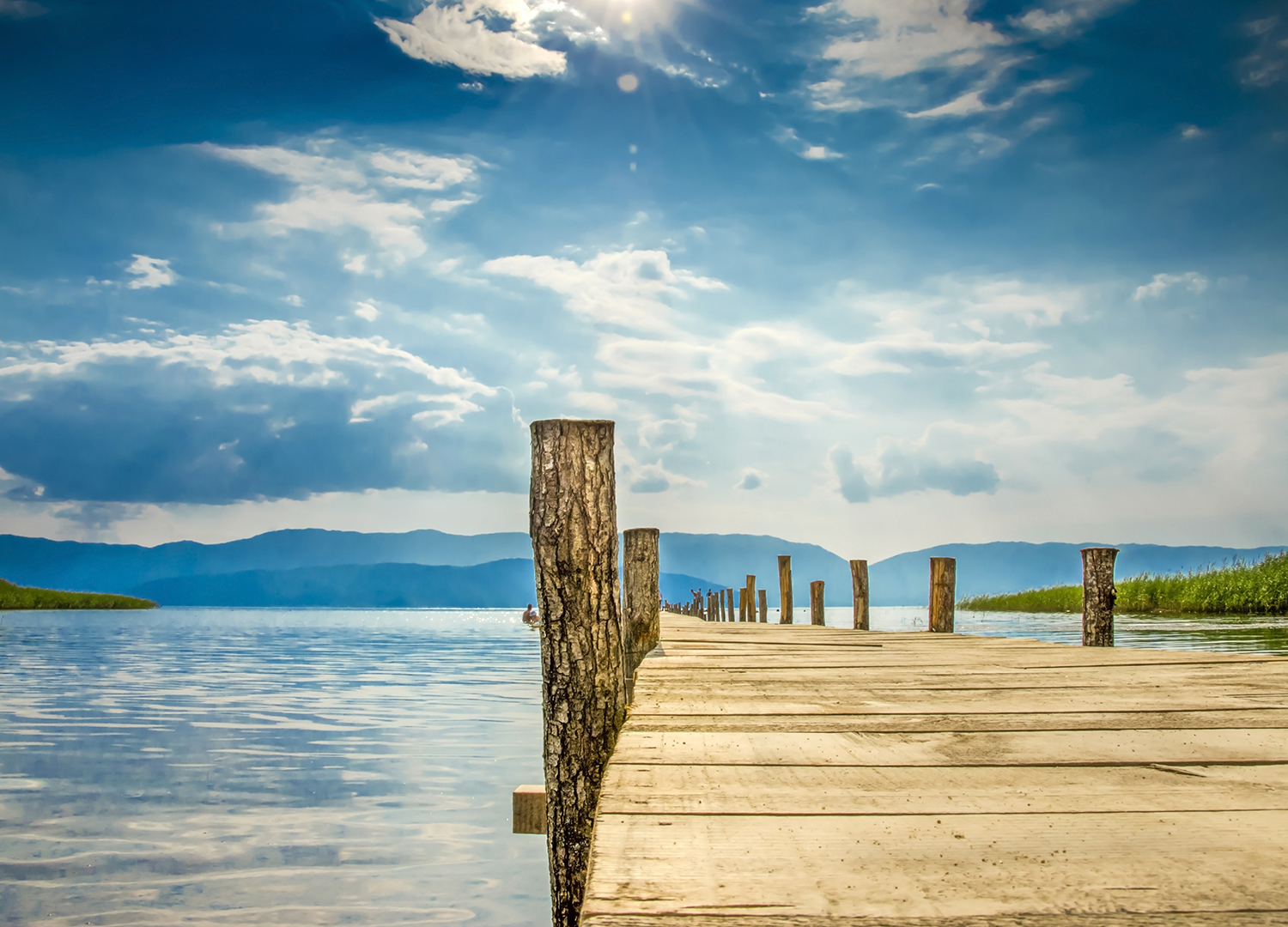 There are rich diversity of vegetation, ligneous and grassy species with extraordinary landscape characteristics particularly visible on the mountain Galichica which is promulgated as National Park. There is a similarity between the National Park Pelister and the mountain Jablanica. Fauna is rich in this region.

Besides the usual big game (bears, wolves, deer, chamois, wild boars) there are the lynxes and numerous species of birds and fishes, some of them endemic (Ohrid trout, white fish-belvica, etc.).

Ohrid-Prespa tourist region represents a modern and attractive area for all types of tourism and there has already been formed a complete basis for that.

In this region, there are the cities Ohrid and Struga located on the shore of Lake Ohrid, Resen in Prespa Valley, and numerous village settlements which are attractions for tourists (Vevchani, Radozhda, Peshtani, Ljubanishta, Trpeica, Oteshevo, Pretor).

Special landmarks of this region is numerous churches and monasteries. 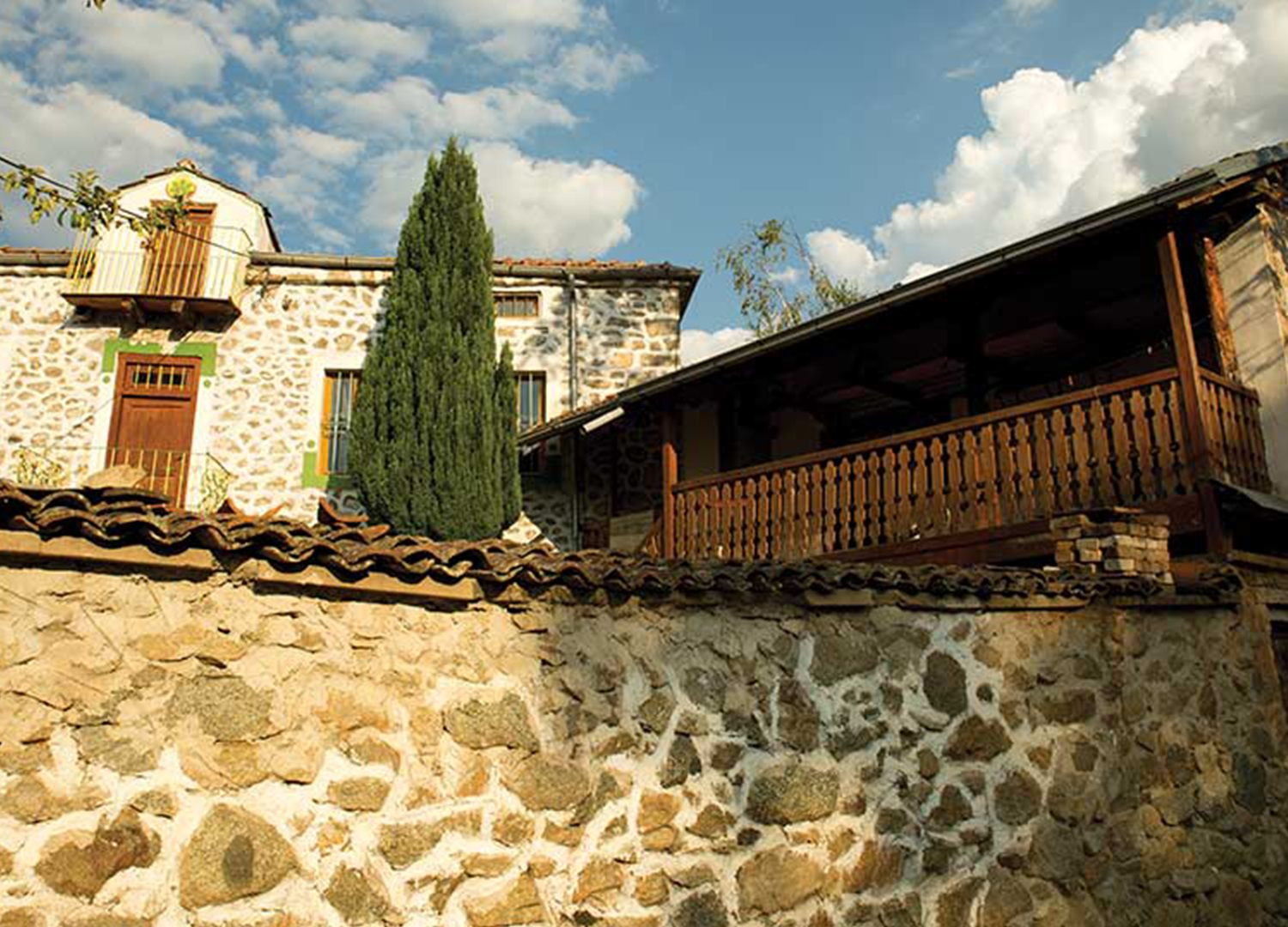 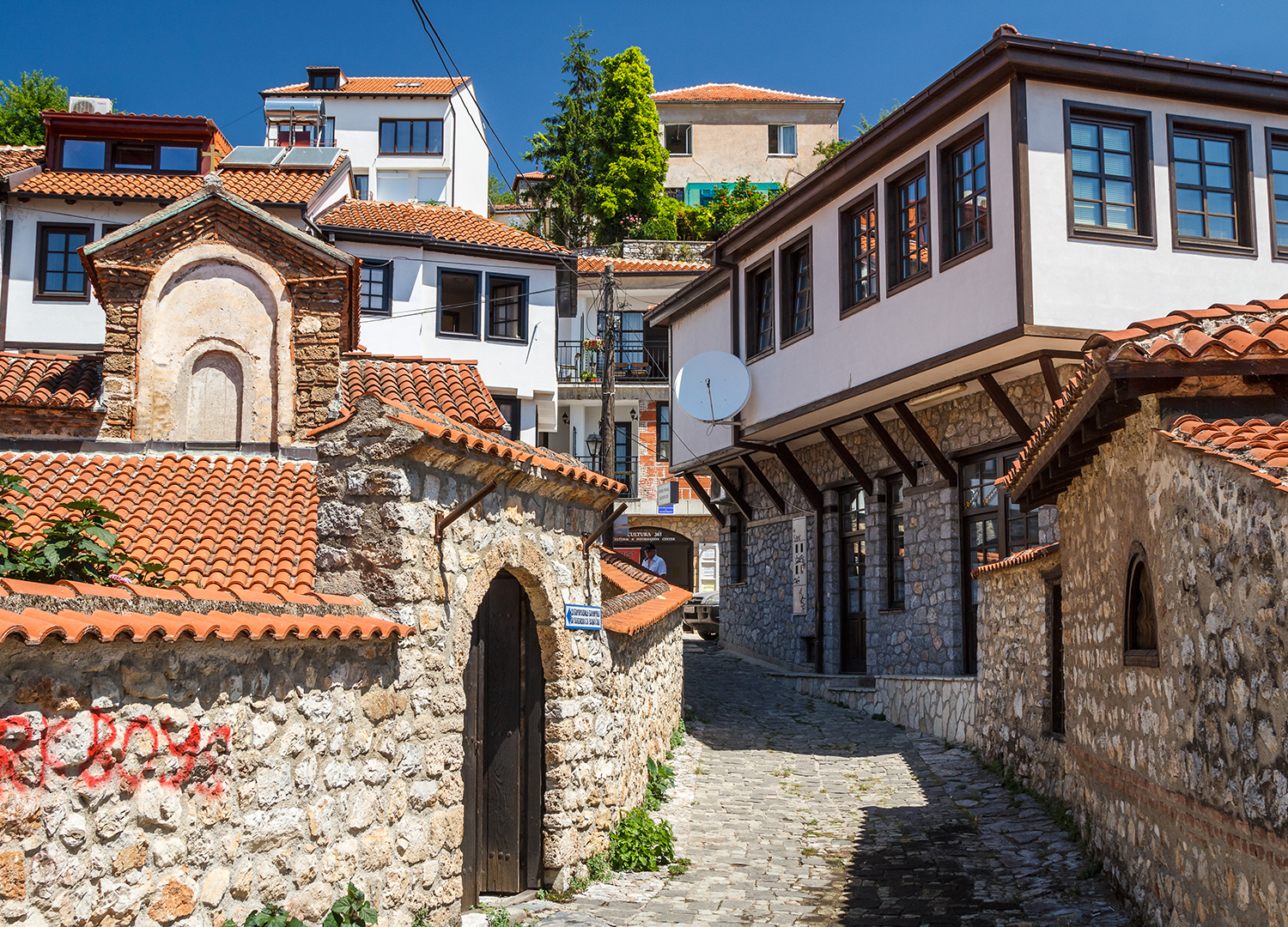 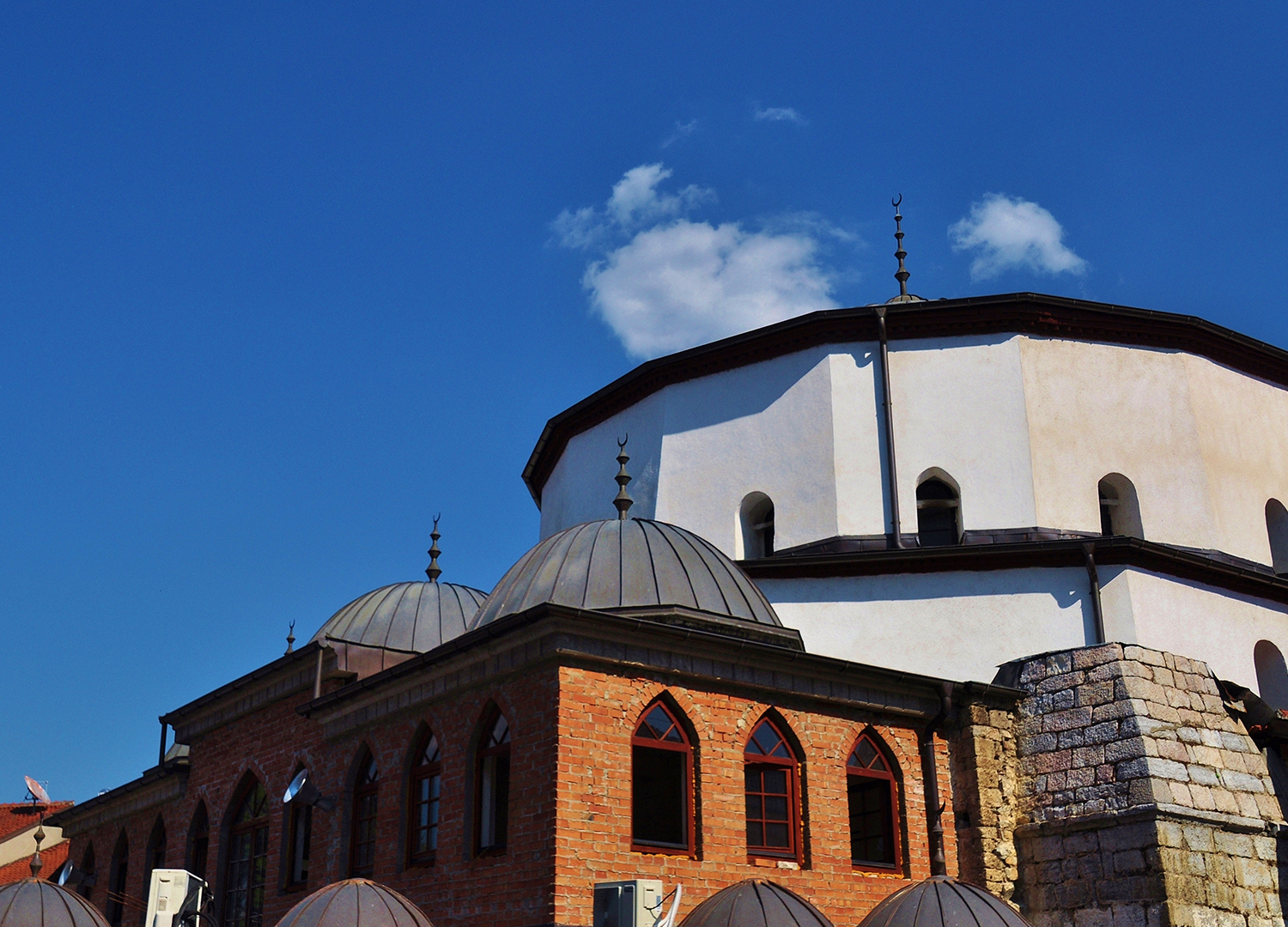 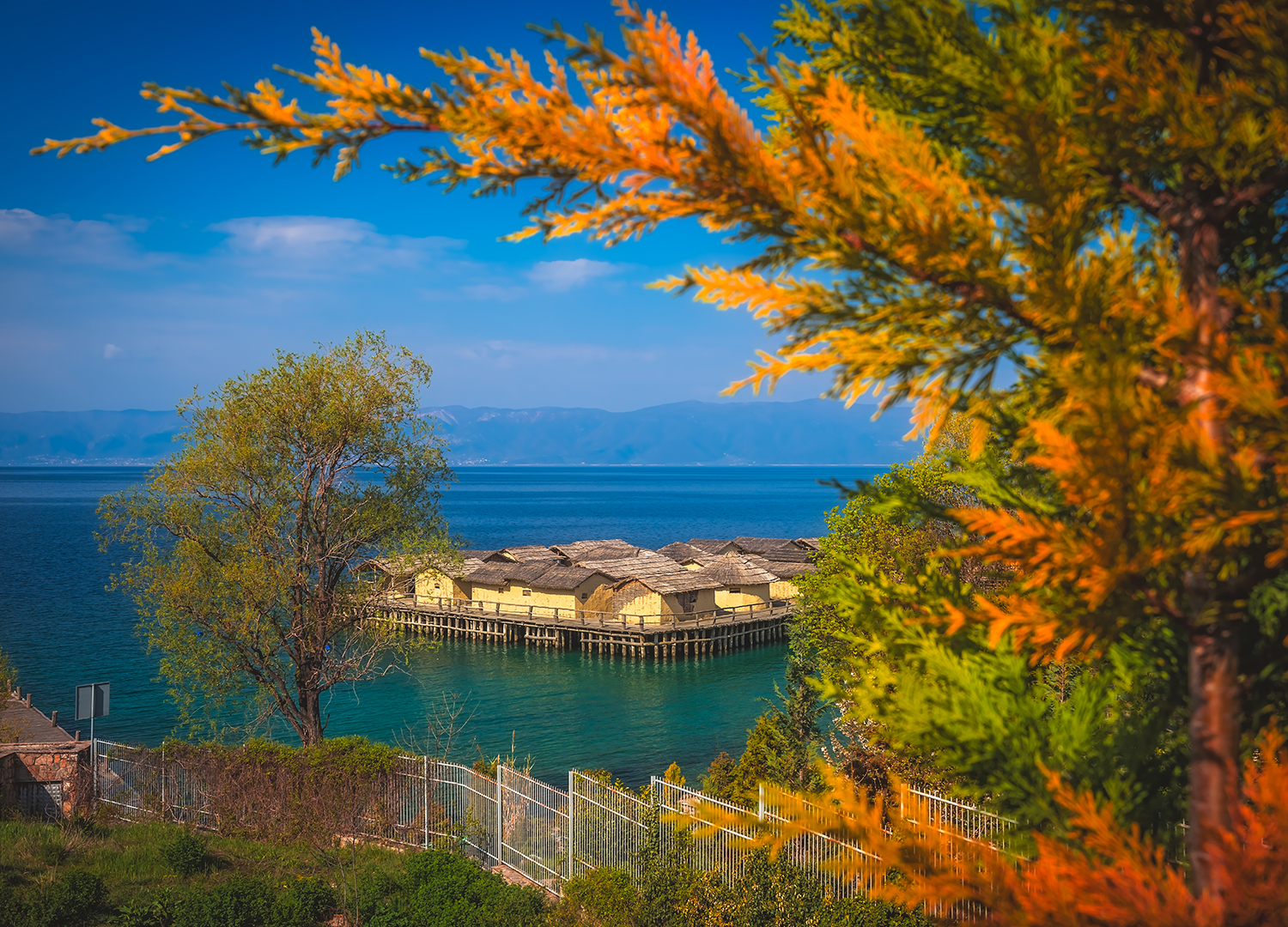 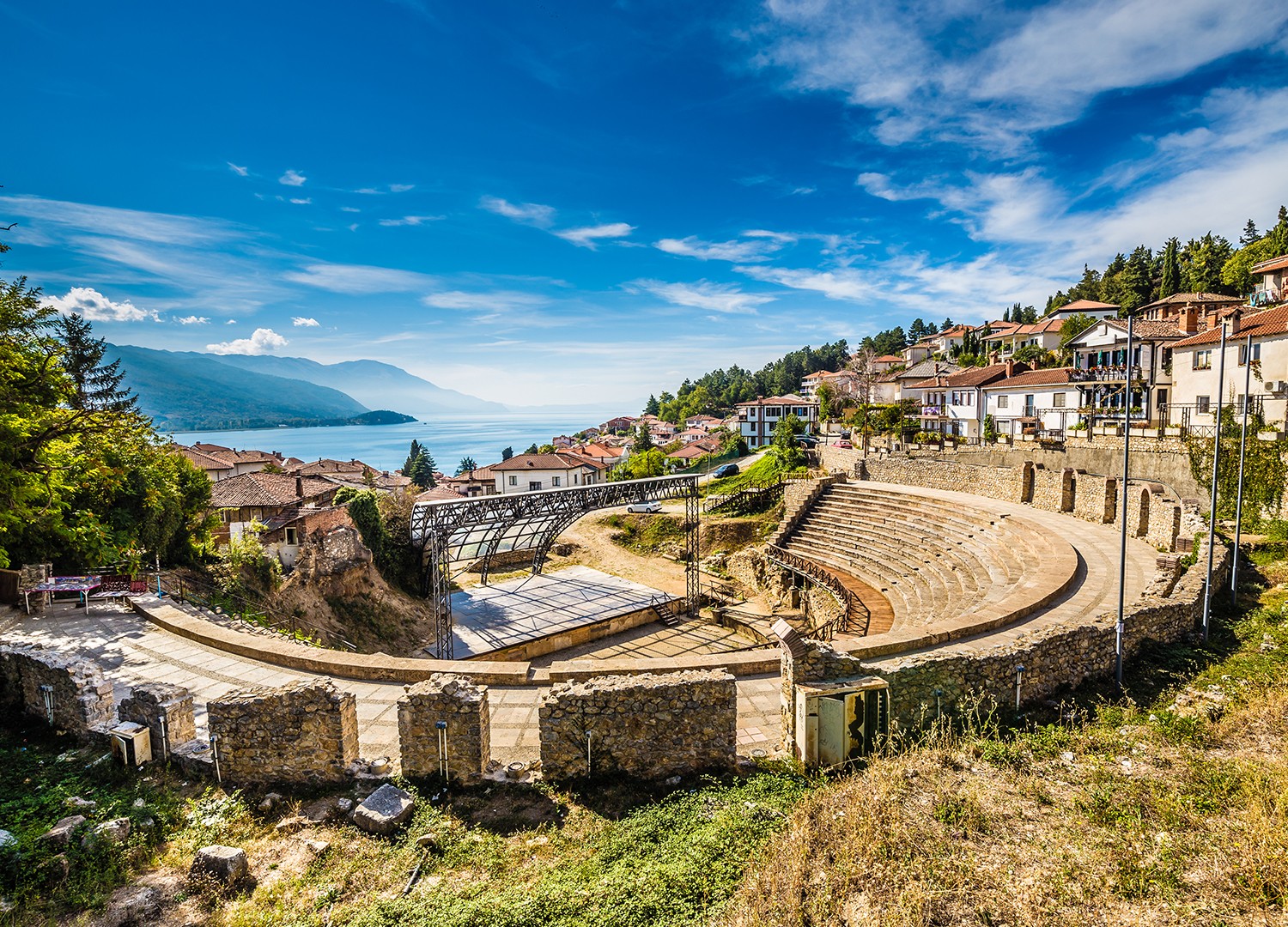 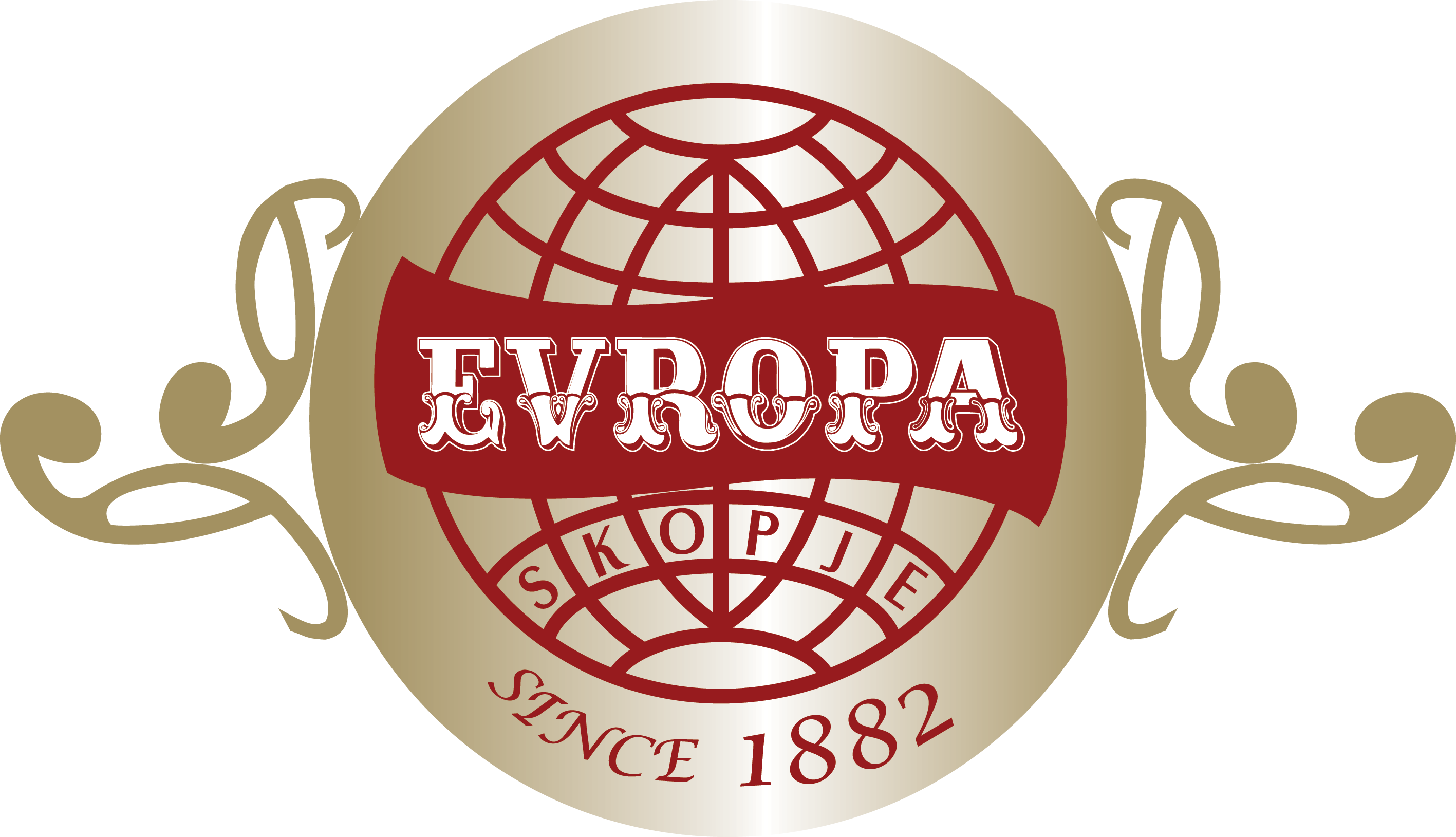